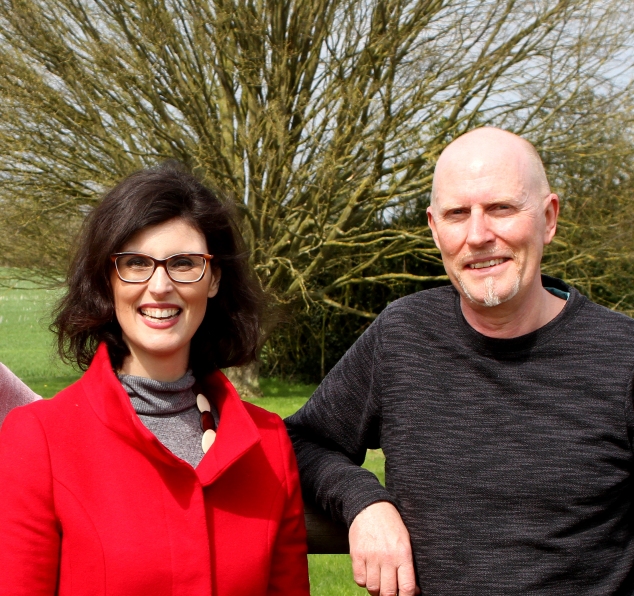 The Green Party and the Liberal Democrats are once again working together to bring ‘Grown Up Politics’ to the forthcoming district council elections on 2nd May.

Ian Middleton is standing again in Kidlington East, where he came a close second the Conservatives last year. He is also standing for a seat on Kidlington Parish Council in Exeter Ward.

In Kidlington West the Liberal Democrats will be standing candidates in two seats, including the one vacated by Alaric Rose who moved away from the area recently.

Neither party will be standing candidates against each other in the district council elections and will be endorsing each other’s respective campaigns.  All three candidates have pledged to work to forward the aims of both parties if some or all of them are elected.

They are campaigning for :

Green candidate for Kidlington East, Ian Middleton, said: “At a local level our two parties still agree on most key issues and we hope to build on the successes of last year’s campaign for both of us. Far more continues to unite us than divides us at this crucial time for our community.”

Liberal Democrat candidate for Kidlington West, Katherine Tyson, said: “We want to work with the local community to make our area a better place to live. We will stand up for local needs and campaign for the infrastructure needed to support development.”